Time is up for this project, so backing it is no longer possible.
Project Details
Smithy Rewards
Comments (67)
News (13)
Manage Contribution
English
Did you miss the crowdfunding? No problem. Since it was succesful you can now order the products created this way directly in our onlineshop:

Plus Ultra: The Court of The Emperor Charles V 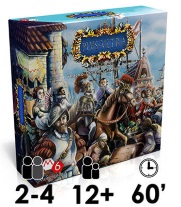 Welcome to the glorious sixteenth century. In Spain King Carlos I rules, Emperor of the Holy Roman Empire under the name of Charles V. His possessions in Europe and overseas make him the most powerful man on Earth. You are a nobleman of his flourishing empire. The world is changing, opening countless paths to glory and wealth. Your duty is to stand out and be the favorite of the emperor, raising your fortune on behalf of the Empire. Will you be able to earn the esteem and favour of Carlos I and be named "Grandee of the Kingdom"?

Plus Ultra is a game for 2 to 4 players where you take on the role of an ambitious young nobleman during the reign of Charles I. Starting with poor resources, you must, by using the influence of different characters, get involved in enterprises that improve your prestige and wealth.

You can do things like explore the New World, creating new settlements in America, trade with valuable resources in the dangerous waters infested with pirates, from the Atlantic ocean to the Mediterranean sea, finance and defend the Catholic faith against the threats of the heretics and infidels or fight in wars against other European nations in defense of the Empire. The one who stands out in the Emperor´s eyes will win the game.

"Plus ultra" Its a Latin word meaning "further beyond". It is the national motto of Spain. It is adopted from the personal motto of Charles V, Holy Roman Emperor (and King of Spain as Charles I) and is a Latin translation from Plus Oultre, his original motto in Old French (Charles's native language). The motto was used to encourage Spanish explorers to go beyond the Pillars of Hercules and on to the New World. 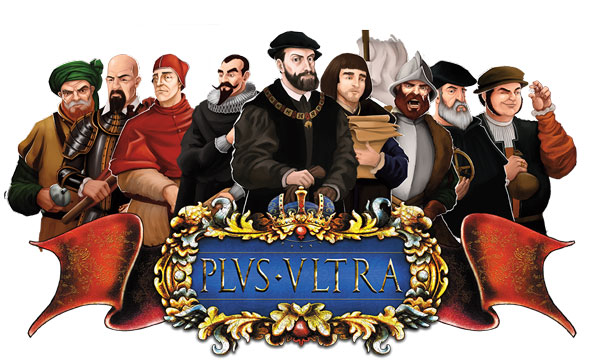 Why Plus Ultra is your game? 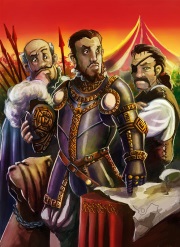 I  A eurogame set in Spain at the beginning of the Age of Discovery.
II  It has original mechanics and multiple paths to victory.
III - It is beautifully illustrated and it comes with premium components.
IV - A lightweight game and with short duration, so you can often take it to the table.

Plus Ultra, was the winner of the 2014 Zona Ludica prototype competition, it's a light eurogame for 2 to 4 players for ages 12+. The game lasts about an hour. 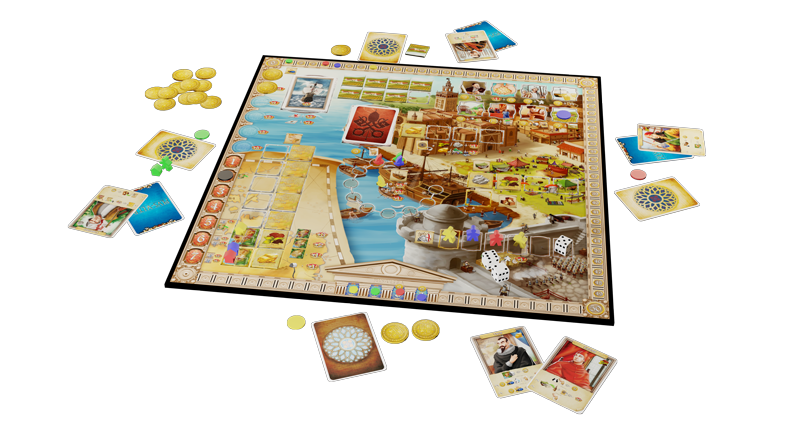 Each game is divided into 7 turns. At the start of each turn, players will draft two characters. Each character has two skills that allow actions in the game. Players perform a skill of each of his characters in two different rounds of actions. There is also the ability to perform common actions to all players, which increases the strategic possibilities of the game.

In Plus Ultra each of the areas of action of the characters are represented on the board, from the New World to the bloody wars with other European nations. Every step we take with the actions of our characters will lead your path to the final victory.

You can check the manual in english here (~2,5MB). Please note that it is not de definitive rulebook.

You can also take a look to this video in which we explain the initial display and turn phases (Please note that there are english subtitles available): 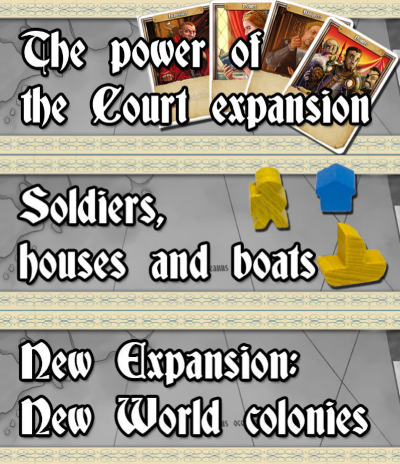 As an additional option, you can add three especially engraved dice to your pledge: 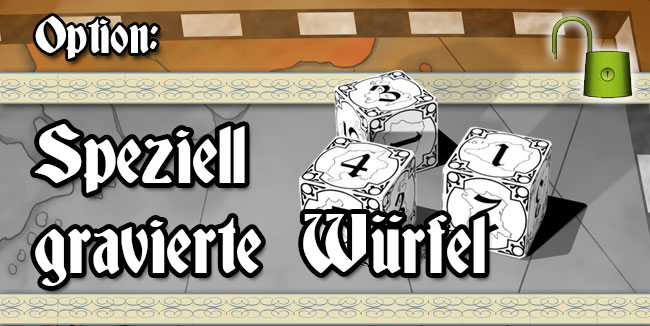 The game is designed by Manuel D. Cruz and Antonio J. Dionisio, who are also authors of Ars Universalis, a game that was already founded through Verkami back in October 2014. In charge of the graphics are Paco Dana, who has illustrated characters, cards and the board and Manuel Espinosa, who has illustrated the box and the game logo.

We all want you to create a great gaming experience for you, that's why we are working all the time to further improve the game. We hope that for example that you like our newly designed cards as much as we do (click, to enlarge):

Together with Spieleschmiede we'd like to localise Plus Ultra to German and are hoping for your support! 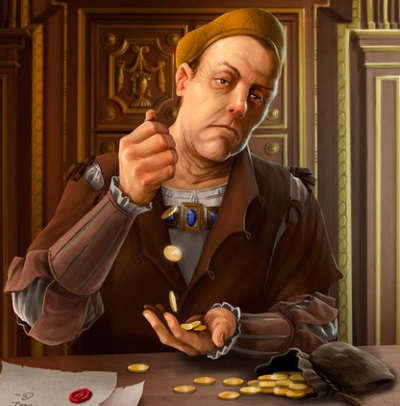 The spanish publisher Meridiano 6 are experienced crowdfunders, which they proofed with succesful campaigns for Ars Universalis as well as Plus Ultra. Up to today it seems, they can keep their word to publish high quality games when it comes to game design and artwork. Plus Ultra is a classical eurogame with comparable easy rules but complex strategic decisions. The strong theme and great artwork make this game a must have.

The cost calculations for the project are, in our experience and assessment, comprehensive and realistic. Plus Ultra is especially made for eurogamers who like strategic complex games and is recommended for 2-4 players, years 12 and up. 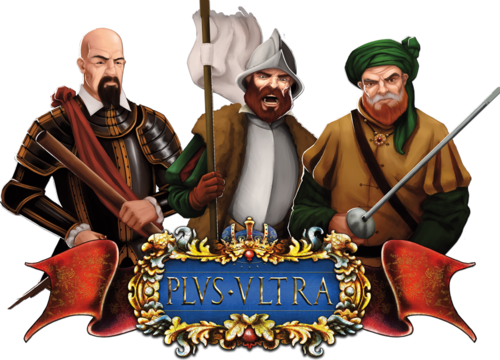 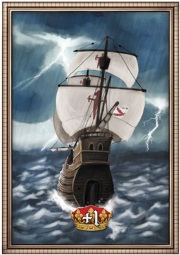 Our goal is to be able to deliver Plus Ultra in May 2016. Spiele-Offensive.de will ship the rewards. Supporters in Germany will receive everything shipped for free. For other countries see this postage cost table.

Work your way in these years of light and shades to become a Grandee of the Kingdom!

Please support Plus Ultra by backing this project. You can also help us greatly by telling others about the project - whether by posting in your favorite forum, linking it from your website, or sharing it with your friends on Facebook, Twitter and Google+.

If you're excited about Plus Ultra then use one of these avatars for your profile on your favorite social networks! Just right-click on the image and choose "Save Image As..." (the option may be slightly different depending on your browser). 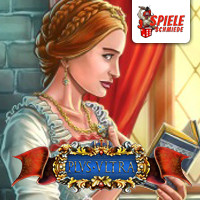 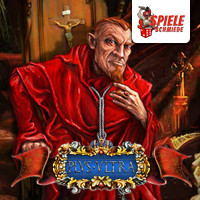 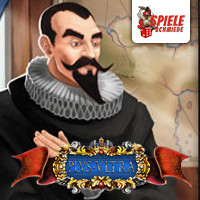 Support Plus Ultra now and work your way to the court of Charles V!

Only 3 left!97
Additionally, there are the following optional rewards available:
Here you can change or add something to your contribution:
Manage Contribution.