Detalhes do Projeto
Recompensas de Apoiante
Comentários (529)
Notícias (28)
Gerir Contribuição
Português
Did you miss the crowdfunding? No problem. Since it was succesful you can now order the products created this way directly in our onlineshop: 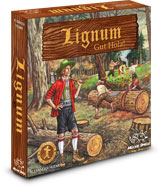 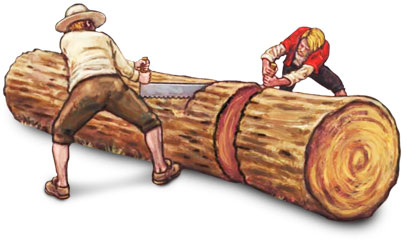 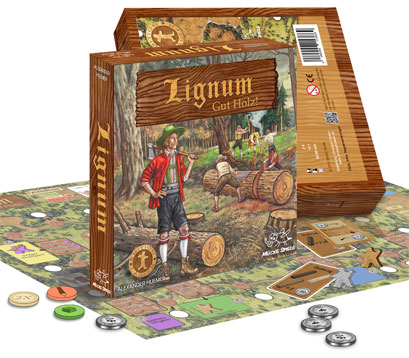 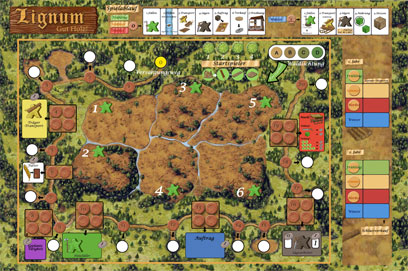 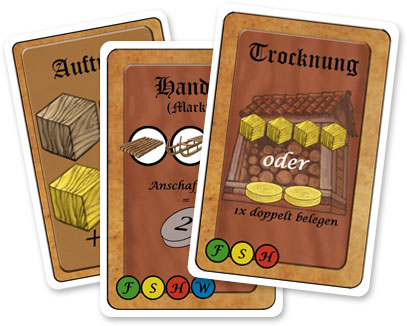 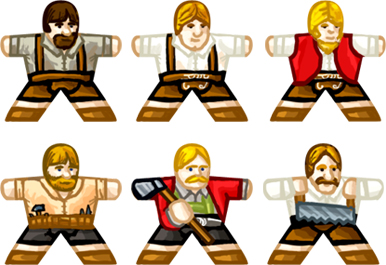 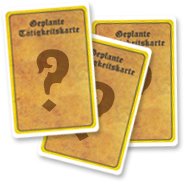 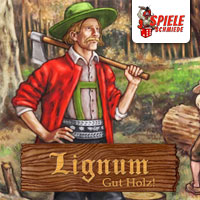 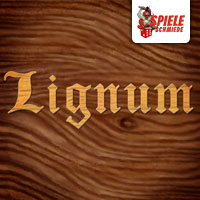